At Pamplona, the battle was raging,
When a cannonball hit brave Captain Inigo,
As he led his men and kept on fighting,
For king and honour, ready life to forego.

The enemy troops, awe-struck by one so bold,
Bore him themselves to his Loyola Castle;
Where tales of Christ and the Saints of old,
Spurred him to serve only the King Eternal.

Leaving Loyola, he came to Montserrat’s Abbey,
Stood in night-vigil at the Black Madonna’s altar;
Went to Manresa, way down in the valley,
Where in a cave he dwelt, to pray and ponder.

Inspired by the Spirit, he began to write,
Of all he’d learnt, since his fall in battle.
Thus, the Book of the Exercises saw the light,
Which led millions to seek the things eternal.

The time had now come, the Kingdom to preach,
So, from house to house, he set out to teach,
Truths of the Faith, made firm in retreat,
And ways of discerning God’s will to reach.

Realizing soon he was lacking in learning,
Needed for the mission of preaching and teaching;
To Barcelona, Alcala, Salamanca, he went searching,
And so to Paris came, to find what he was seeking.

Here amongst brilliant young men of the day,
He met thinkers and scholars like Xavier and Faber,
Who gave him the knowledge which then held sway,
Whilst he led them gently to God their Maker.

With these young scholars a Society he formed,
Of friends all working for the Kingdom of God.
Blessed by the Pope, rebel bastions they stormed,
In lands everywhere, for the Glory of the Lord.

In a short span of time, they’d spread far and wide,
From Japan in the East, to Canada in the West,
For the Catholic Church, they soon turned the tide,
Bringing millions back to Rome, ever seeking the very best. 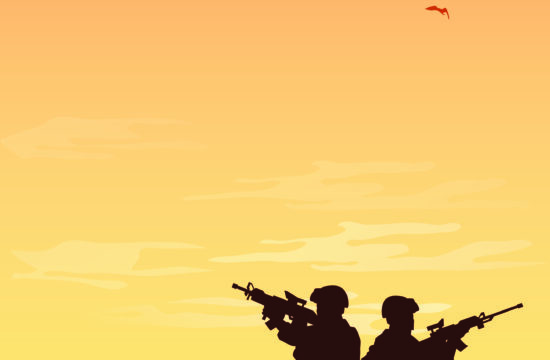 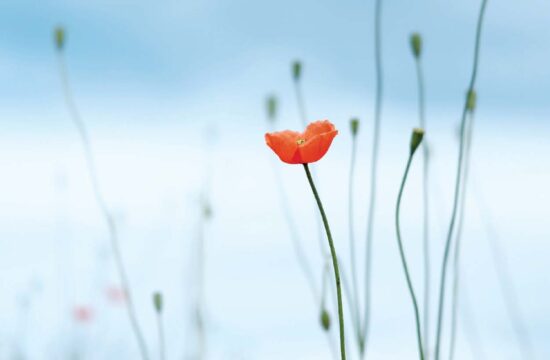 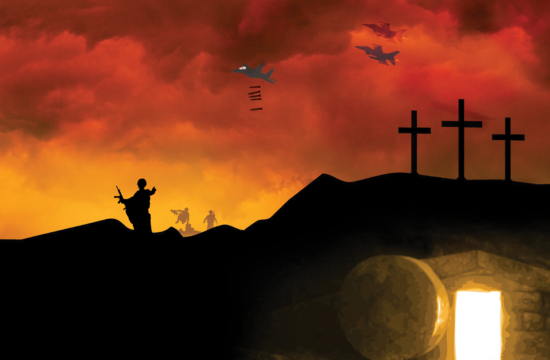 Pascha’s Coming: A Plea to… 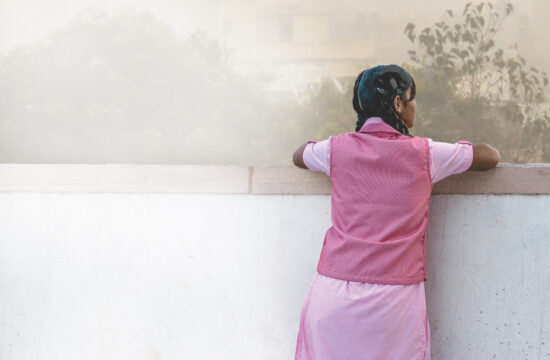 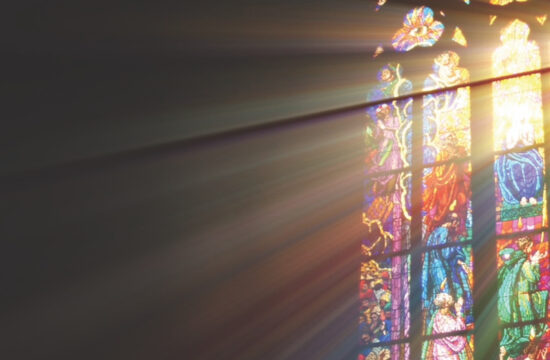 A Conversation for Conversion 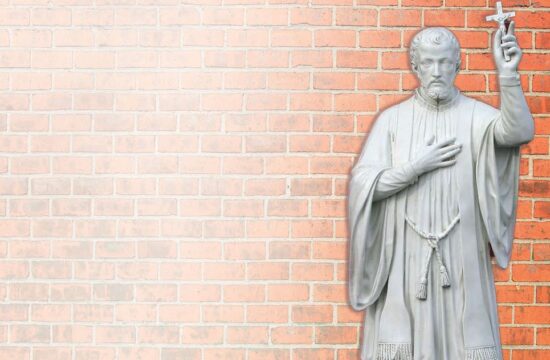 Your Goal was to Save… 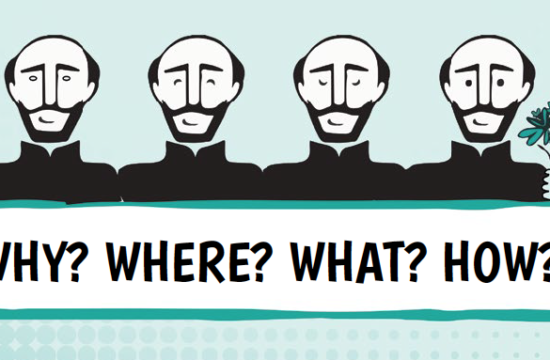 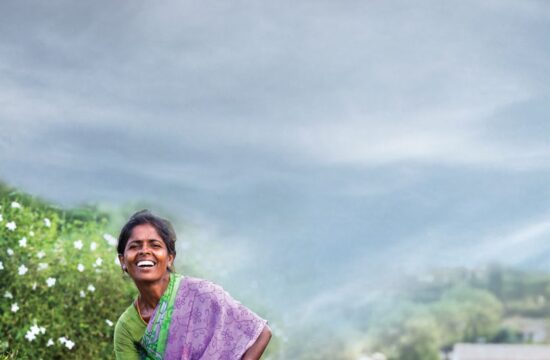 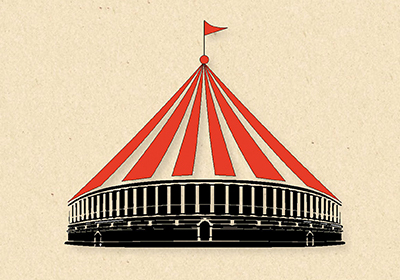 WERE I TO BE ELECTED