Latest News
Home /Blog/I Have Come to Thee, To Take Thy Touch

Rabindranath Tagore (1861-1941), Asia’s first Noble laureate in literature was a polymath – a poet, writer, playwright, composer, philosopher, social reformer and painter. He was the one of the greatest poets in India. Tagore believed that it is the duty of the poet or the artist to embrace the Infinite, to consciously direct our attention towards it and to imbibe the understanding that it dwells “within” each of us.

Rabindranath Tagore’s understanding of the Supreme, though explained in the lucid lyricality of the Noble laureate, is often beyond the grasp of us ordinary mortals. We shall therefore focus only on core Jesuit values that show the pathway to God, instead of taking a holistic view. For it is difficult, nay impossible to restrict the sheer genius of Rabindranath Tagore within mortal boundaries.

In his poem “Deeno Daan” (The impoverished gift), a proud king is gloating, having spent a fortune on building a majestic temple, and is chastised by a humble sage, who tells the king that the temple may serve any purpose, but will never be the ‘abode of the Lord’. When the irked king lists the amounts spent on the building of the temple, the sage reminds him that when the temple was being built, the land was gripped by a terrible famine and the king, instead of using his resources to alleviate the pain of his subjects, was spending it on the temple which was actually a built manifestation of the king’s vanity.

Thus Tagore’s pathway to God was deeply humanistic, putting humankind above all else.

God lies among the human beings. He is in you, me and every living being, so to love everyone in this world is to love the Almighty, and to serve humankind is to serve the Supreme, Immanent Will. God is not to be found in the temple but with the lowest and humblest, for God is with the needy and poor, rather than with the priest and the prince (“Whatsoever you did to the least of my brothers and sisters, you did unto me” – Mt 25:40). “Have you not heard His silent steps? He is there where the tiller is tilling the hard ground and where the path-maker is breaking stones. He is with them in sun and in shower, and his garment is covered with dust”. 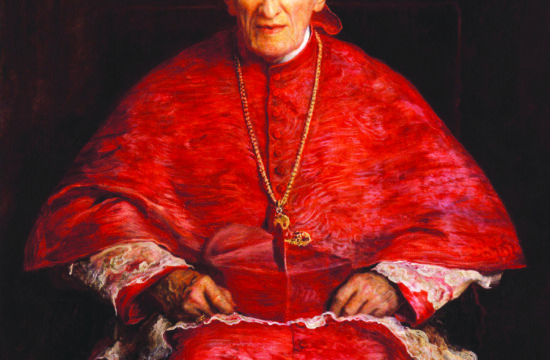 “You have been with the…