Latest News
Home /Blog/The Letter: A Message for Our Earth

The documentary, “The Letter: A Message for Our Earth” had its premiere at the Vatican on 4th Oct., the feast of St. Francis of Assisi. It’s been released via YouTube Originals, for anyone anywhere and everywhere, to watch for free.

Within two days of its release “The Letter” was viewed more than 776,000 times!

To coincide with the film’s debut, the Holy See also formally entered into the Paris Agreement on climate change.

Bringing that diplomatic move and the documentary together, Jesuit Cardinal Michael Czerny, head of Rome’s Integral Human Development department, said that in the last seven years since Laudato Si’, “the environmental crisis of our common home has worsened drastically.” He called the film “a clarion cry to people everywhere. Wake up. Get serious. Meet. Act together. Act now.”

The challenge of making the documentary – director Nicolas Brown said, was taking a papal document and finding a way to tell a story through it.

If you’re expecting a textual analysis or chapter-by-chapter break-down of the encyclical, you won’t find it in the film. Instead, it introduces the themes of Laudato Si’ through a cast of real-life characters, speaking about the real ways climate change and biodiversity loss are present in and impacting their lives. Finally, it takes that discussion all the way to Rome in a face-to-face meeting with Francis.

Some of the spokespersons in the film are: Arouna Kande, a “climate refugee” from Senegal; Greg Asner and Robin Martin, American marine biologists; Ridhima Pandey, a schoolgirl from India; Lorna Gold, president of the Laudato Si’ Movement; and Pope Francis himself.

This is a film every Jesuit should see, reflect over, and decide how he is going to act. To quote Michael Czerny, “Wake up. Get serious. Act now!”

The author is a voracious reader and lives at Campion School, Mumbai. 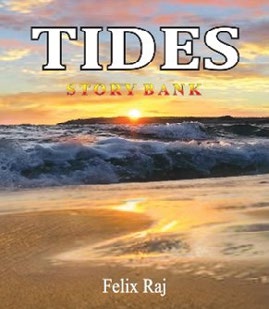 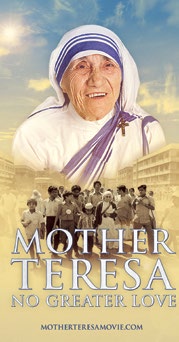 Prayer Dynamics in the Spiritual…