He came to India when he was 24. He went back to his birthplace in Switzerland when he was 85. For the intervening six decades, he was “Bacher Baba”, a man of God, who did not turn water to wine, but did something that was no less magical – he brought water to parched lands, empowered the poor and the destitute, teaching them how to transform barren land and bless all God’s creatures. Even hills in Maharashtra’s Ahmednagar are named after the S wiss-born activist Fr. Hermann Bacher, SJ.

The blooming of this life, should not be measured merely in terms of his achievements – he made the drought-affected rural Maharashtra shift focus from resource exploitation to resource mobilisation; got landless labourers secure titles to their farm lands; introduced the marginal farmers to modern irrigation
and hybrid seeds; and promoted the concept of watershed management.

It was Fr. Bacher, who insisted on shifting the onus of decision-making by empowering the stakeholders, so that the fight to conserve, retain and recycle nature’s resources, principally water, could be designed from the ground upward, by those whose lives depended on its success. He had argued and convinced the sceptical world that “those who benefit must be responsible for the same — they must implement strategies, manage funds and be held accountable for outcomes, if they are to remain invested in and own the project”.

The result was the kernel, which bloomed to become the much-acclaimed Indo-German Watershed Development Programme (IGWDP) launched in Maharashtra in 1989, when he was of the ripe old age of 65. The programme was supported by the Governments of Maharashtra, India, Germany, aid organisations like NABARD and entities from the non-profit sector. He established the Watershed Organisation Trust (WOTR) in 1993, to facilitate, support, coordinate and build the capacities of participants in the IG WDP.

His spectacular success saw the replication and national adoption of his programme and brought him international acclaim, including a number of awards that he did not pine for. Fr. Bacher was given Germany’s highest civilian award, the Federal Cross of the Order of Merit in 1994, in recognition of his outstanding efforts.

The author is an Environmental Scientist and Professor at St. Xavier’s College, Kolkata. 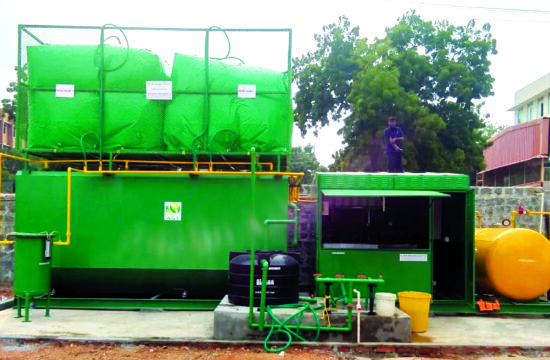 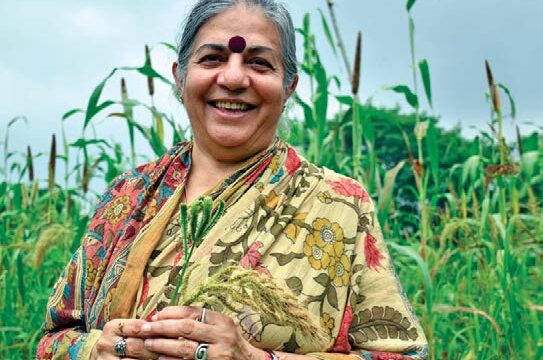 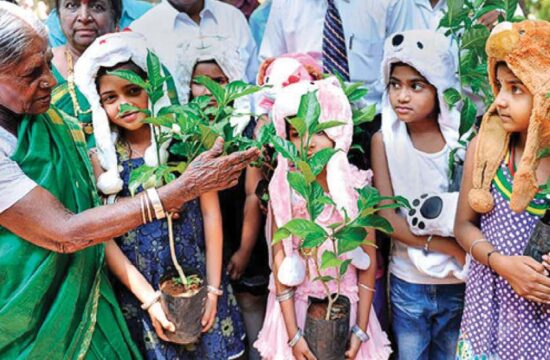 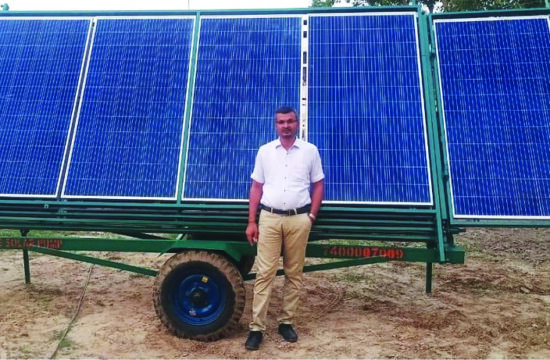 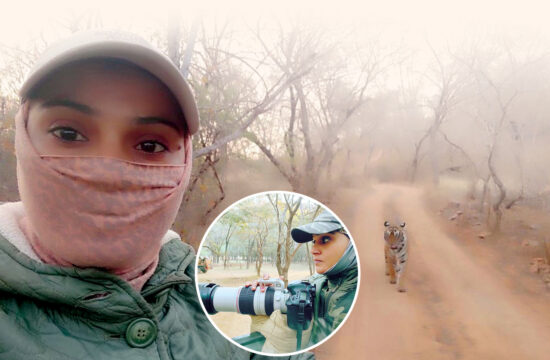 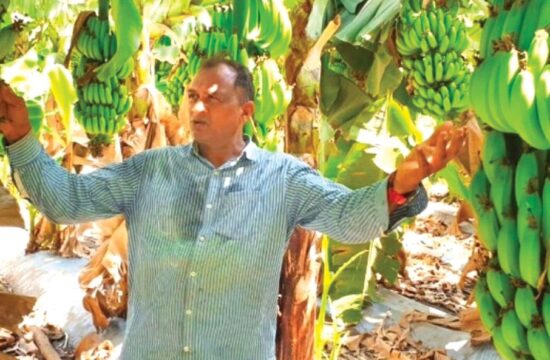 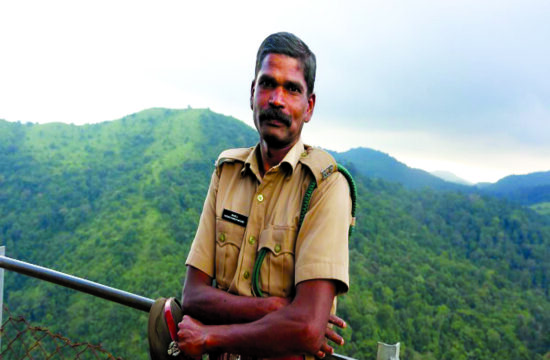 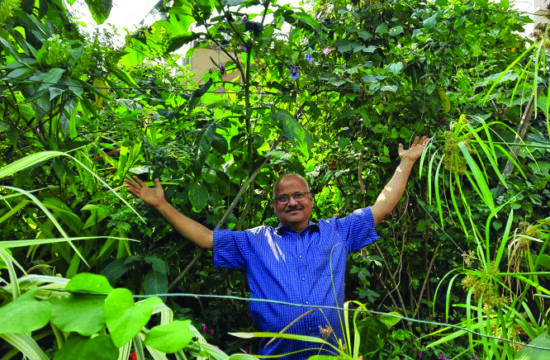 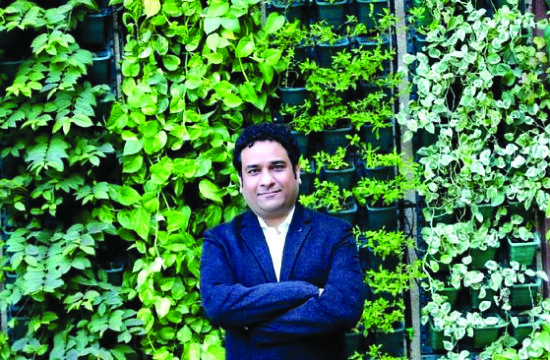