Mamoon Akhtar in his 7th grade was once told, ‘If you cannot pay the fee, you cannot sit for the examination.’ But 48-year-old Mamoon today has a franchise of four schools in West Bengal, with over 6,000 students and 250 plus teachers. Mamoon has named the institution — Samaritan Mission School. Today, the school is ranked among the top ten schools b y a UK-based organisation.

Born in Tikiapara, a district in West Bengal’s Howrah region, Mamoon grew up in a place where the crime rate was very high. Drug-trafficking and stealing of cars were part of that neighbourhood. He was removed from an English-medium school and was admitted to an Urdu-medium school. That did not deter him from his passion for the English language. After being asked to leave the school, Mamoon, on the very same day started taking tuitions in English, for students from nursery to Class 1, for he did not want anyone to go through the pain and humiliation he faced. Later, he started a school that became popular among the children of drug-peddler s and criminals.

In 1991, Mamoon started teaching six students in a small space beside his home in Tikiapara. Initially he set up a non-profit learning centre, called Samaritan Help Mission. Children brought old newspapers and other waste items from their houses, which Mamoon sold, to arrange money for their books. The nominal fee of Rs. 5 was a token to ensure commitment from the children. In 2003, he came across a
newspaper clipping about the wife of the then United States Consulate offering help to organisations in the city. He wrote to her, and she gave him ten thousand rupees. This gave him the impetus to pursue the road not taken. He first built a roof and toilets for the children, and later some doors, windows
and furniture from other donations.

Mamoon then built a primary health centre and a vocational centre, where more than five hundred women were employed. In the Polyclinic centre, general practitioners were available from 9 am to 10 pm daily. That brought down the crime rate and domestic abuse within the community.

After the West Bengal Board’s recognition in 2016, the Samaritan Mission School was recognised among the world’s top 10 inspirational schools by a United Kingdom-based research organisation, in 2022. Celebrating this milestone, the Chief Minister of West Bengal, Mamata Banerjee tweeted,
wishing Mamoon and the team.

The three daughters and a son of Mamoon too, study in the same Samaritan Mission school. 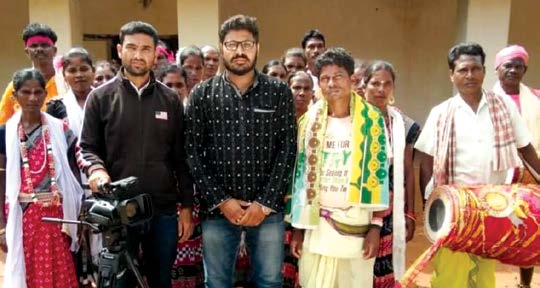 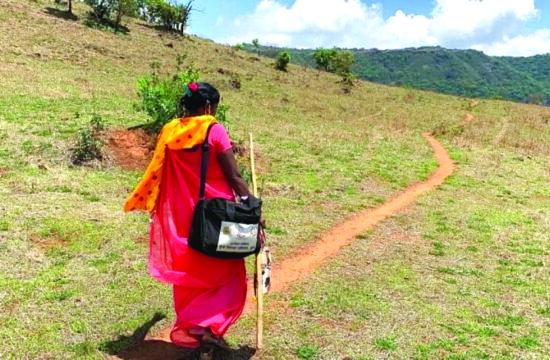