The biannual meeting of Jesuits in the Science Forum of the South Asian Assistancy, took place on 5th and 6th March 2022, in St Joseph’s Arts and Science College, Bengaluru (soon to be University). Twenty-seven Jesuits from thirteen Jesuit provinces of India participated. The theme was ‘Science as an instrument of our mission’. In the inaugural session, Dr. K. N. Ganeshiah, emeritus scientist from Karnataka agricultural University, Bengaluru, was the chief guest, and Fr Dionysius Vaz S.J., the Provincial of Karnataka Jesuit Province was the president. Dr. Ganeshiah shared with us his experience of scientific research and motivated us to ask some basic and right questions before we start research. Fr Dionysius spoke on sustainability and ecological justice and asked us to contribute to the advancement of people’s lives. The message of Fr Stan D’Souza, S.J., POSA, was read out. He shared his thoughts on the scientific contribution of earlier Jesuits and encouraged the participants to keep up that tradition. During the inaugural session, two books written by the participants were released by the Chief guest and the President.

The participants also visited the research centres of  Ashoka Trust for Research in Ecology and Environment (ATREE) and Christ University, and interacted with the scientists. The participants felt the need to encourage the younger Jesuits to get involved in scientific research and publication. The Jesuit community of St Joseph’s College headed by Fr. Swebert, S.J., the Rector and Fr Victor Lobo, S.J., the Principal, played an active part in hosting the meeting and providing all the necessary facilities of the successful conduct of the meeting. All the participants were very happy to have got invigorated during the Ignatian year. 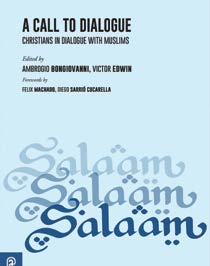 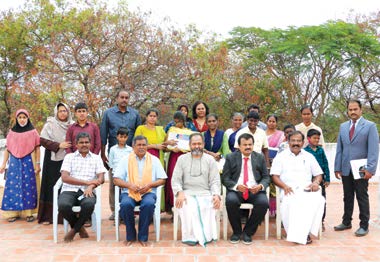 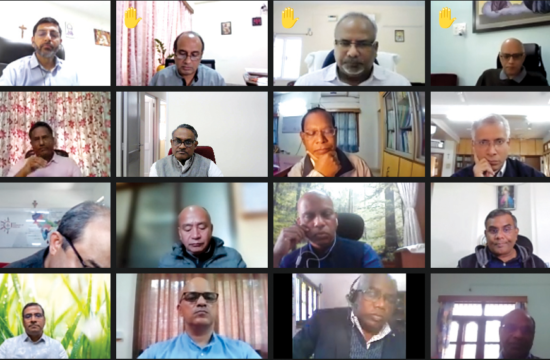 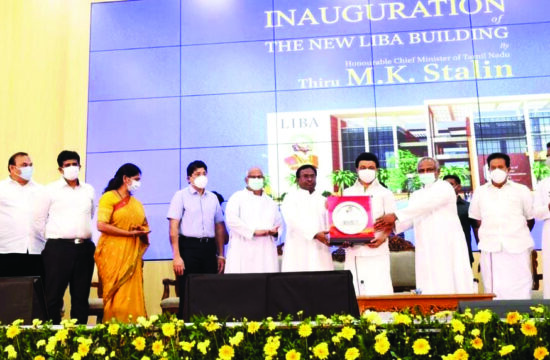 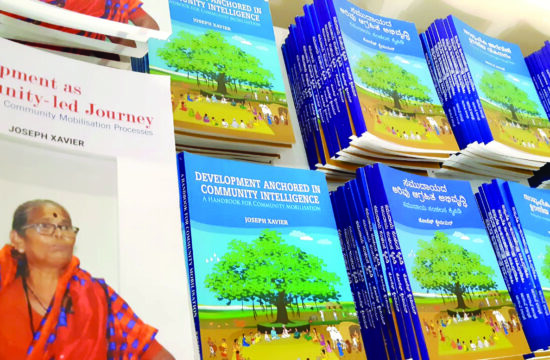 Handbook on Community Mobilisation in…

Inauguration of the Consortium of… 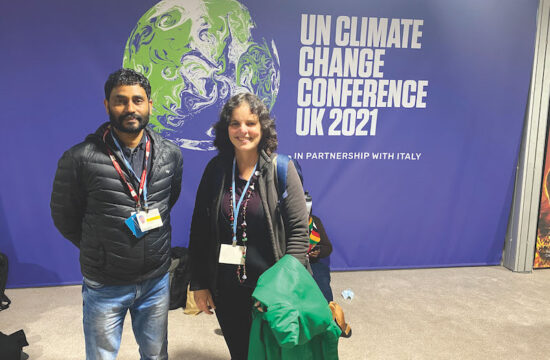 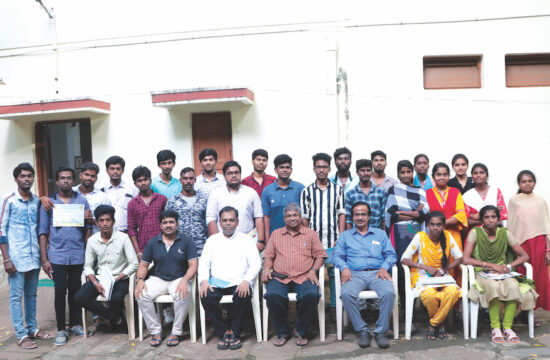