Latest News
Home /Blog/Promotion or Denial of Education? – a critical look at the DNEP – 2019

The Government of India released the Draft New Education Policy (DNEP) – 2019 on 31st May for public response. India has a population of 1.3 billion and the Constitution recognises 22 official languages. The DNEP was published in only two languages, English and Hindi. Because of persistent demand, a summary was released later in a few more languages.

The author is the Vice-Principal of St. Xavier’s Hr. Sec. School, Palayamkottai, and Director, JCERT (Jesuit Council for Education Research and Training). 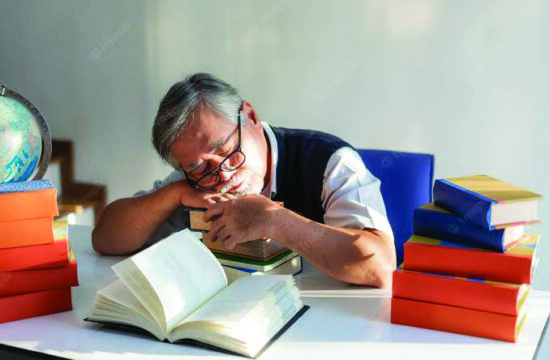 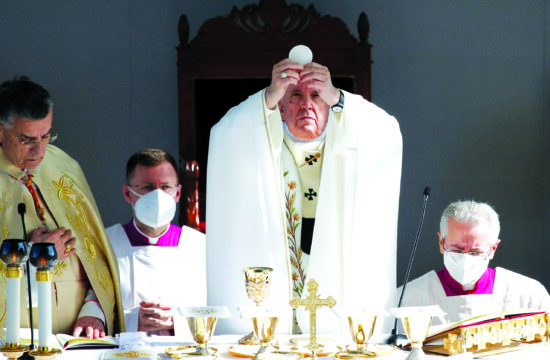 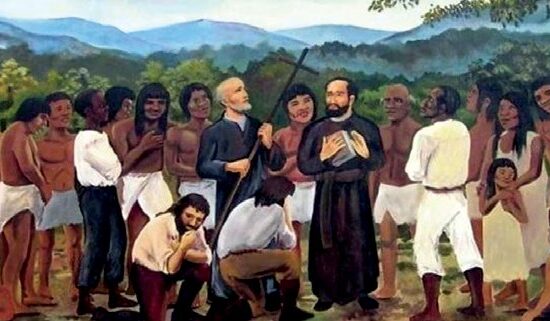 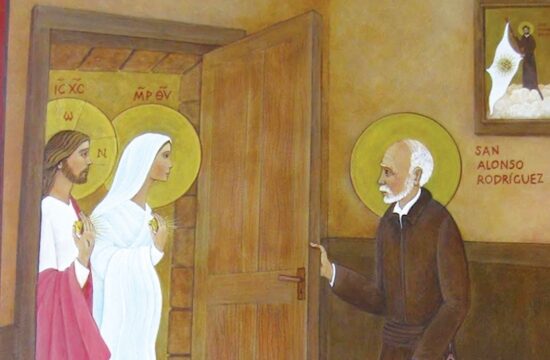 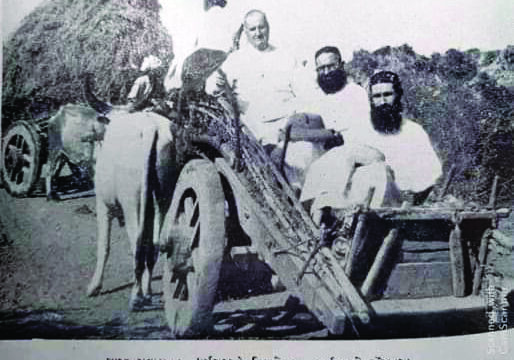 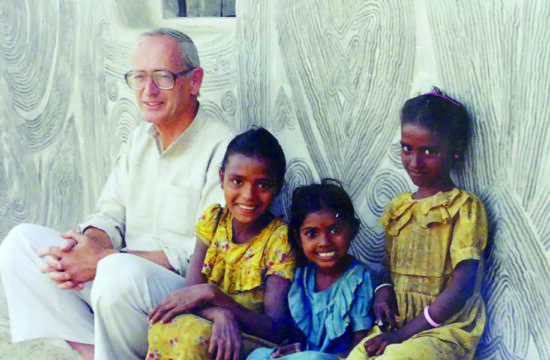