Fr. Joseph Frederic Leon was born at Kotahena, Sri Lanka, in 1933; he entered the Society in 1951 in Calicut, Kerala, sailed through Shembaganur for Philosophy, and Galle, Sri Lanka, for Regency, to Louvain in Belgium for Theology, and ended in Parey le Monial in France for Tertianship. He was ordained in 1962 in Brussels. He returned from Europe the same simple man that left our shores. All his possessions were a few books. He was an exemplary Jesuit, edifying to the young.

His was a colourful personality. Except the office of the Major Superior, he has served in all fields of ministry as a Jesuit – seminary formation, administration, pastoral, spiritual and missionary. Being versatile in languages, he was available to serve anywhere in Sri Lanka – East, West, South and Central. He was a man of spiritual discipline; functioned as the prefect of discipline at St Michael’s College and St Aloysius’ College, to the satisfaction of students, teachers and parents. Later his services were sought as animator to the OBAs. He was a person of scrupulous precision.

So he was the treasurer and minister of many communities and of the Province. His formative talents were at the disposal of the Society, of other Religious as well as of the diocese.

During his Jesuit formation, he had acquired expertise in the Spiritual Exercises and Ignatian Spirituality. He was a retreat director with the master’s touch. Even in his retirement years, he readily accepted to share his knowledge with the tertians, after he had directed their 30-day journey of the Exercises. He was a well sought-out reconciler of men and women with God. As if having exhausted the ministerial opportunities in our land, at the age of sixty, he volunteered to serve in Nigeria for a few months, as a retreat director. May he rest in peace. 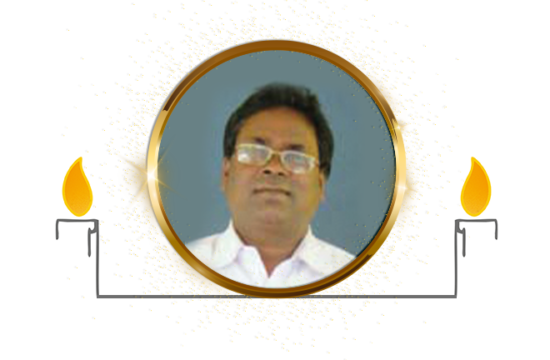 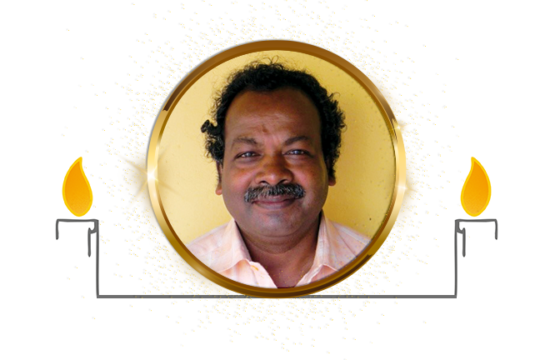 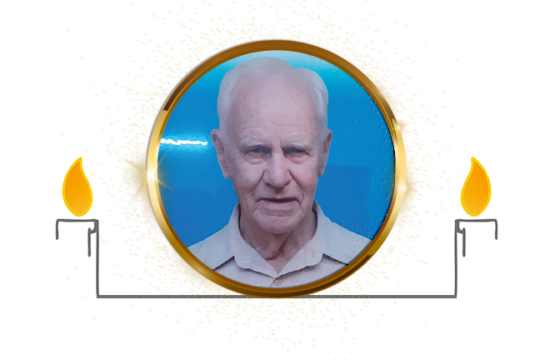 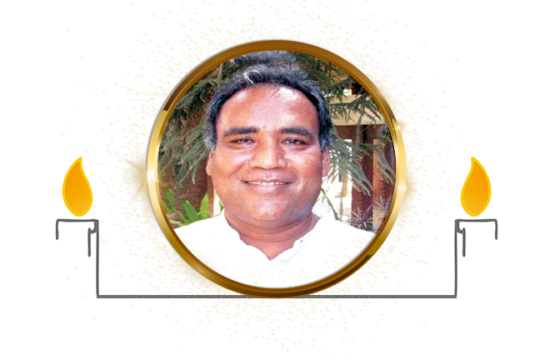