All Jesuits of the Conference of South Asia

Dear Friends in the Lord,

Greetings of Peace! This circular brings you the responses of JCSA to the long process of REGAE II.

JCSA said in 2014 at Phesama: “We call upon every member of the South Asian Assistancy to enter upon a process of Ignatian discernment to take up frontier missions with ‘commitment, competency and collaboration’. We want to launch structural planning, at the Province and the Conference levels, keeping in mind the need to optimize our human and material resources. … We are impelled to let go ‘even successful models, structures and attachments’ (personal and institutional) which block us from searching the magis of more interior freedom for greater and more universal availability…”

We are grateful to the Lord who has guided us through this long journey. The spirit of Phesama Statement led us to spiritual animation process (SAP) where more than two thirds of our men engaged their ‘hearts’ to recognize their attachments and imbibe more universal perspectives. On the basis of the Interim Report submitted to JCSA at Jabalpur in 2017, following the advice of Fr. General, a second phase was launched; this time renamed as ‘Re-orientation for Greater Apostolic Effectiveness’ (REGAEII). In sixty one Zonal Programmes, 2468 Jesuits were engaged in a process of discernment, through spiritual conversation. The outcome of their discernment was further discerned by a group of forty-seven delegates chosen from the Provinces/Regions, at a special workshop in Bangalore (August, 2019). They felt: “Re-drawing of boundaries in our hearts has begun. A critical mass of Jesuits has now been prepared. … The Lord is confirming the REGAEII process, take it forward; the Assistancy is praying for you, with you”

At JCSA-Ranchi (October 2019), the outcome of REGAE II was discussed and discerned by the Major Superiors, in an atmosphere of prayer and spiritual conversation. We were much consoled in confirming and advancing the statements of REGAE II. We appreciate and are grateful to all those who have contributed to the success of this programme

Trusting the ‘special grace’ that we received at JCSA-Phesama, we launched the restructuring process. We were affirmed by the Spirit in REGAEII process who led us through the rediscovery of the ‘spiritual conversation’ as a significant spiritual tool; we propose to implement the following findings of REGAE II:

JCSA will exercise ‘collective responsibility’ in the following roles:

JCSA has agreed to restructure the Secretariats as follows:

The four Zonal Conferences agreed that the following will become Zonal Apostolic Preferences.

The Zonal Chairs will initiate discussions with the Zonal Provincial teams to make proposals for their zones.

Restructuring of Province Works, undertaken by the Major Superiors, should be preceded by an audit of these works, using the criteria given by Fr Adolfo Nicholas ( 2011/16, 27th September).

With this letter we are bringing to a closure the long REGAE process that was initiated in October 2014, at Phesama. Among others, I believe, there are THREE main fruits of REGAE;

i) The practice of Spiritual Conversation is beginning to be a game-changer among us. Our community meetings and apostolic board meetings are experiencing new energy and zeal.

ii) The Zonal structures are acquiring more significance and relevance; they are invited to discuss and advance the issues of Province/Region boundaries and more apostolic collaboration.

iii) The sense of the Conference as a Body is growing and finding a resonance among us.

A closure is NOT the end, but bringing to a point of a new departure. After REGAE, we might say that Jesuits of South Asia are different. With intentional speaking and active listening, we are a little more at home with each other as companions; we are gradually prepared to cross the boundaries when needed. I am sure that The Lord will bring to fruition what He began with us: Let us be assured of Him walking with us. 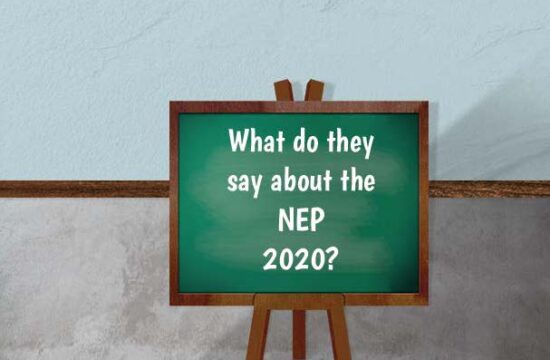 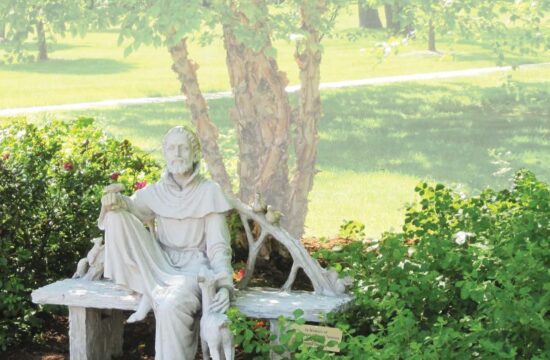 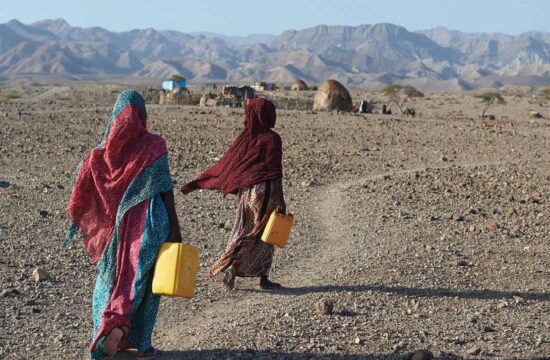 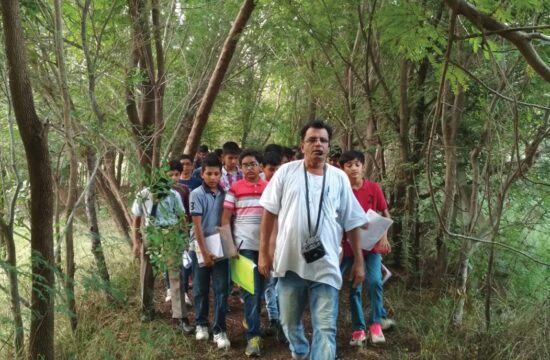