Jesuits of the Goa Province: A Historical Overview (1542 – 2000) covers a wide swath of Jesuit history as it relates to South Asia. The author weaves a Jesuit narrative of great fascination, with Goa as its centrepiece. The story of Jesuit Goa is really a global story, as it touches distant lands and mighty continents. Since Goa was the hub of the Portuguese empire in the East, it became a strategic player in the pioneering activities of the early Jesuits residing in Goa. This book will fascinate students of history, religion and cultures. It offers rich data for further exploring the colonial history of Goa and its connection with the Society of Jesus. 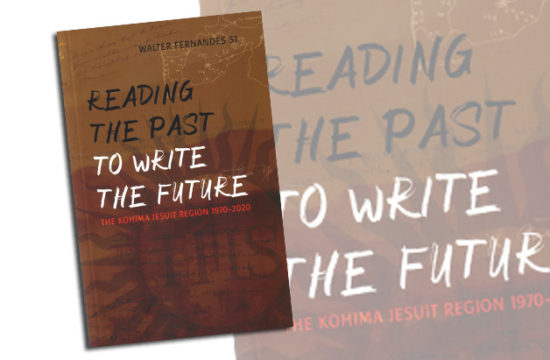 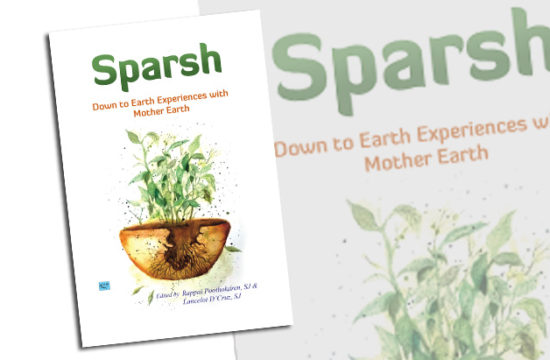 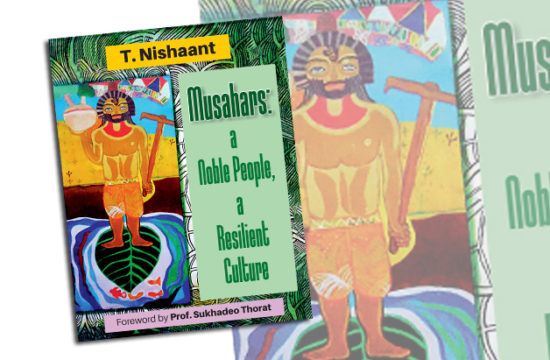 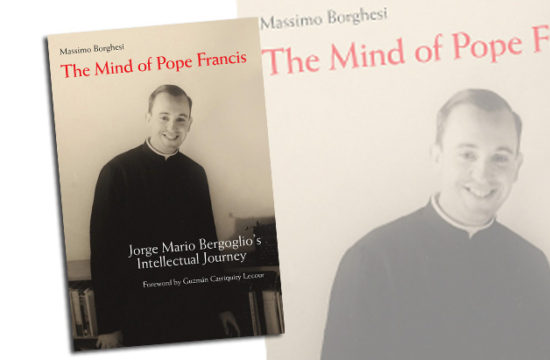 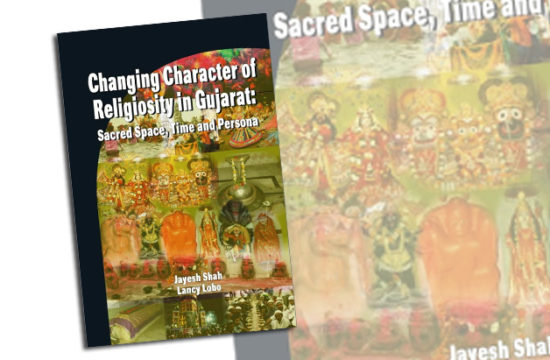 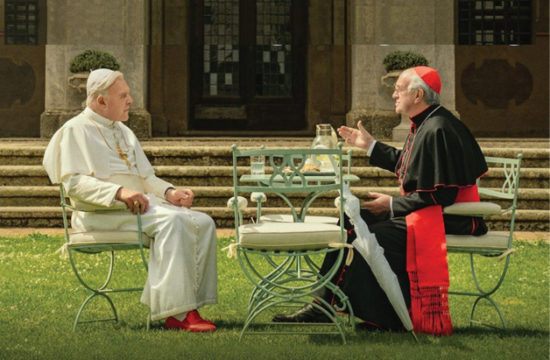 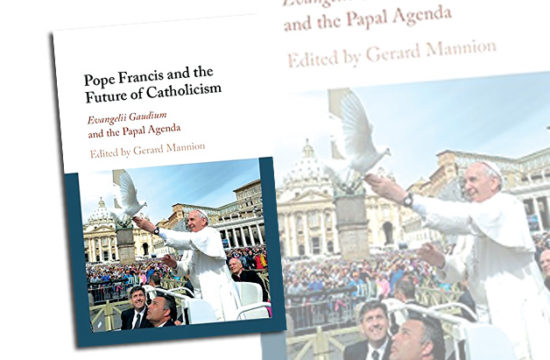 The agenda of Pope Francis 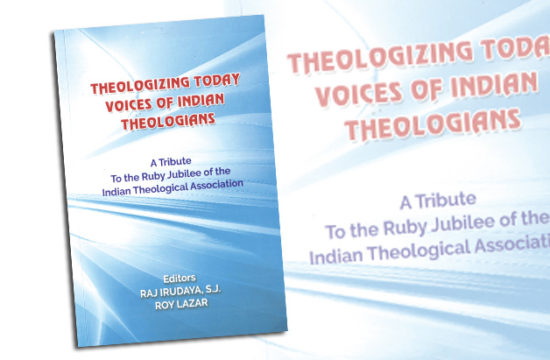 The Theological journey of Indian… 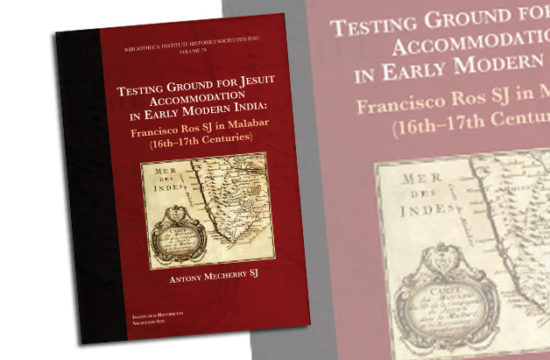 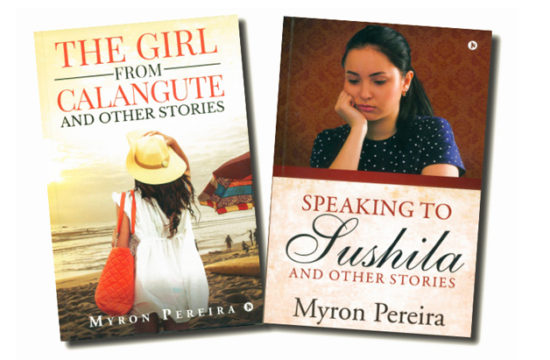