The early specimens of human beings in the Evolutionary process were wandering food gatherers like all animals. Over time their body structure evolved,their brain size, intelligence and skills increased. From food gatherers, they became more settled communities growing their food. They learnt to control and channelize the resources of Nature according to their needs. Their awe and fear of Nature’s power over their lives turned into a respectful and reverential relationship with Mother Earth.

The possibilities of human control over Nature increased. Some began to consider themselves Masters of the Earth. The development of science and technology was used to exploit indiscriminately for themselves the resources created by God for the whole family of creatures. We have reached a day when a small minority of human beings exploit the resources of the Earth with total disregard for her future. The future of all Creation on Earth is in grave danger, well on a path to extinction.

Eight hundred years ago Francis of Assisi showed us that the whole creation is one family. Brother Sun and sister Moon are our family, as all other created things. But the anthropocentric culture and life style continued, even among the followers of Jesus, a man in love with Nature. Pope Francis urges us through “Laudato Si” to open our hearts to all Creation.

“Everything is related, and we human beings are united as brothers and sisters on a wonderful pilgrimage, woven together by the love God has for each of his creatures and which also unites us in fond affection with brother sun, sister moon, brother river and mother earth.” (LS 92)

Fr.Robert Athickal, one of the first Jesuit Eco visionaries in India, took a very symbolic and inspiring action some 25 years ago to inculcate in young people this experience of family relationship with all creation. Every year at Raksha Bandhan day, girls tie Rakhis to trees – they affirm their familial relationship with brother trees, representing all creation. Now it has become a Rakhi fortnight. Last month,hundreds of students from 21 schools came to Tarumitra, Patna, to tie Rakhis to trees. It was a sacred and emotional experience for them. Over the years, the Chief Minister of Bihar, many NGO’s and schools follow this sacred Tarumitra tradition. 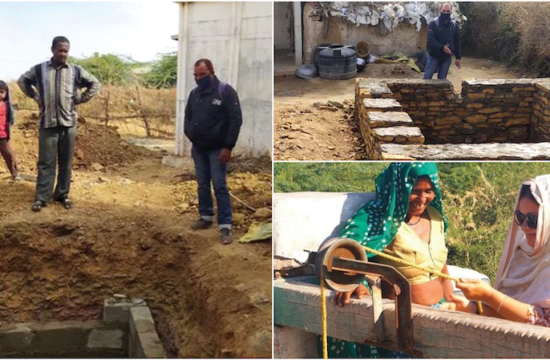 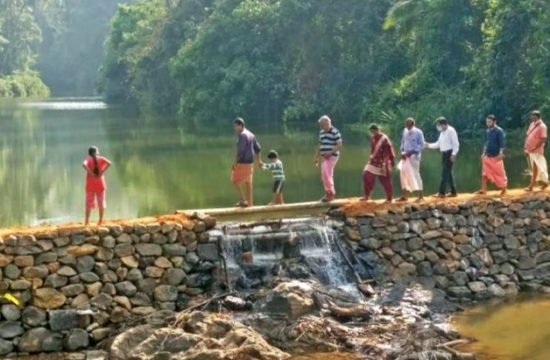 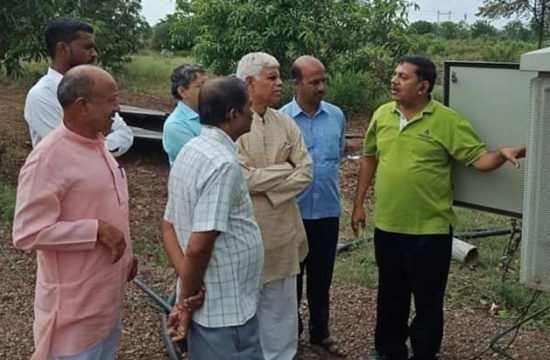 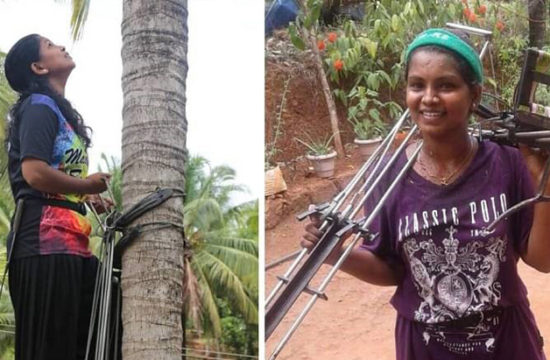 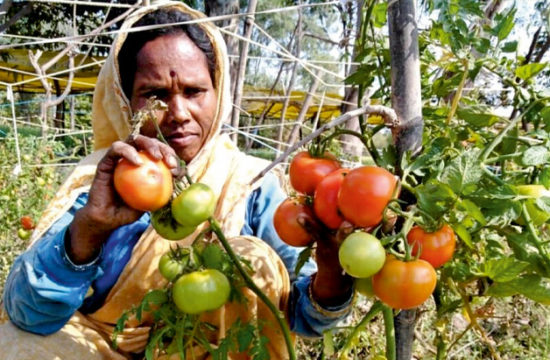 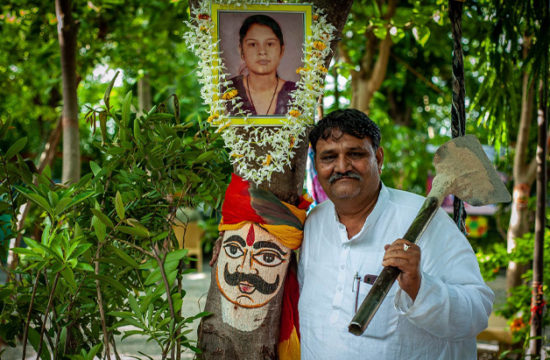 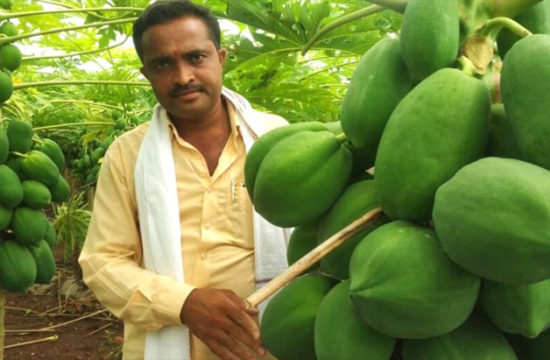 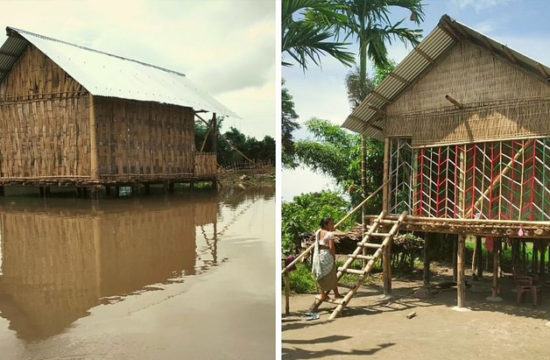 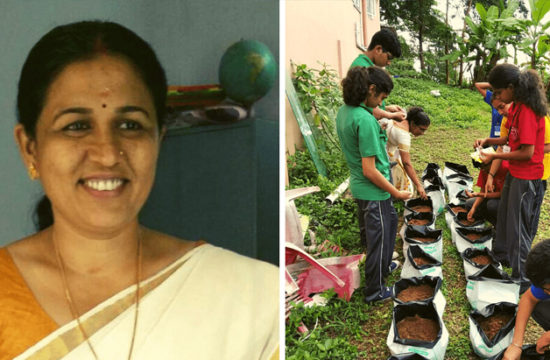 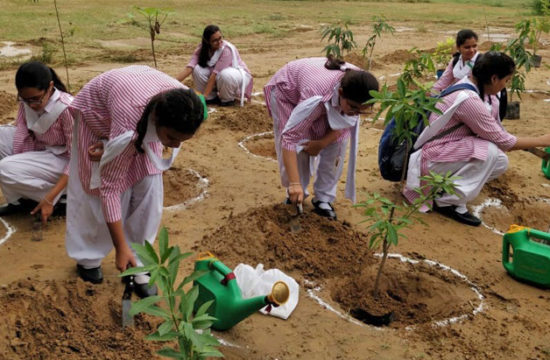