It is a Herculean task to write the obituary of a multifaceted and multitalented personality like that of Fr. Vasco do Rego, SJ, of Goa Province. He was a student counsellor, spiritual father of Rachol Seminary, novice master, director of retreats, preacher, translator, musician, writer, rector of Bom Jesus Basilica, pastor, editor of  Konknni monthly “Dor Mhoineachi Rotti”. He was fondly known as “Guruji” and “Pitaji” among his friends.

He did his early studies in Portuguese at Panaji.  While doing philosophy at Rachol Seminary, he heard an inner voice “Trust in my heart and go”. Due to this voice he joined the Jesuit novitiate at Vinayalaya, Mumbai on 5th August 1945. He completed his theology at Eegenhoven, Louvain, Belgium. On 15th August 1955, he was ordained. His life and apostolates were centred on Trinitarian spirituality. The greatest and most valuable contribution he rendered to the Church in Goa were in the fields of Liturgy in Konknni and translation and editing work of the Missal, Lectionary, and the Konknni Bible. Due to his efforts, emerged the Konknni hymnal “Gaionacho Jhelo”. He was a strong crusader of the Konknni language. The Novenas and Feast of St. Francis Xavier is the most important event in Goa. It was Fr. Vasco who restored the sanctity of the shrine and was instrumental in conducting well organized liturgies during the novenas, feast and exposition of relics. During his term as the Rector of Bom Jesus Basilica, many prominent global figures visited the shrine, including Pope John Paul II. Truly, he was a rarest gem in the Konknni world and a treasured gift for the Society of Jesus and the Church in Goa. He passed away on 17th February at Ishaprema Niketan, of which he was the founder. 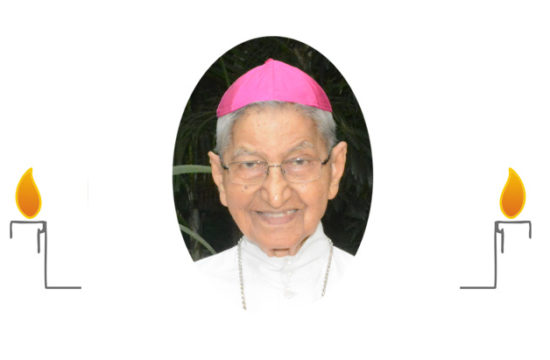 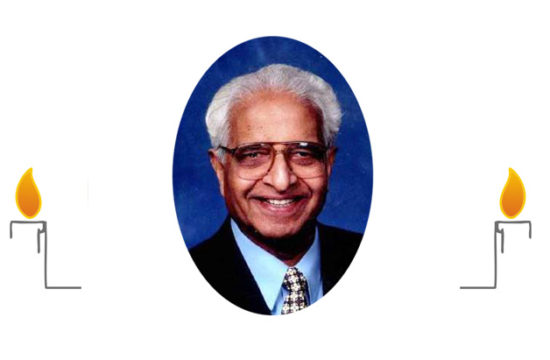 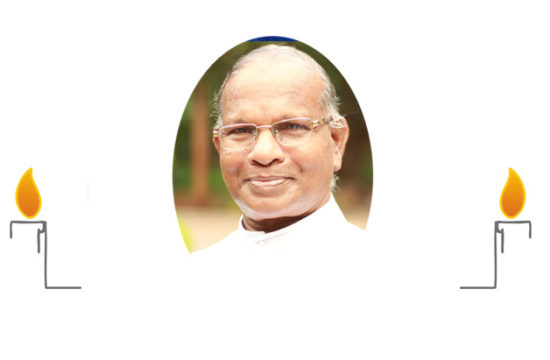 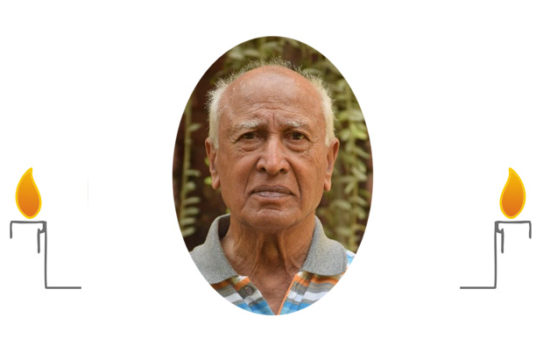 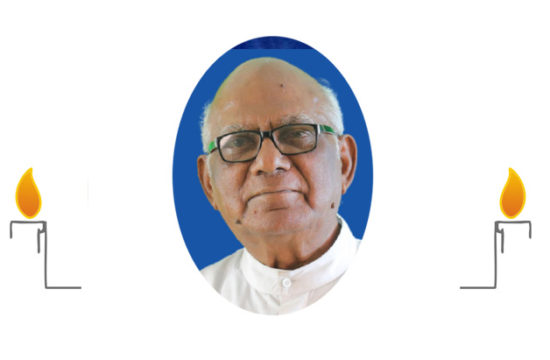 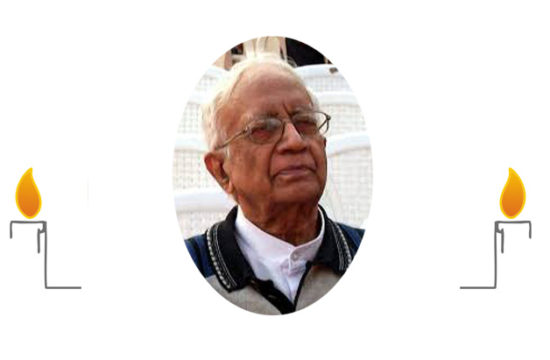 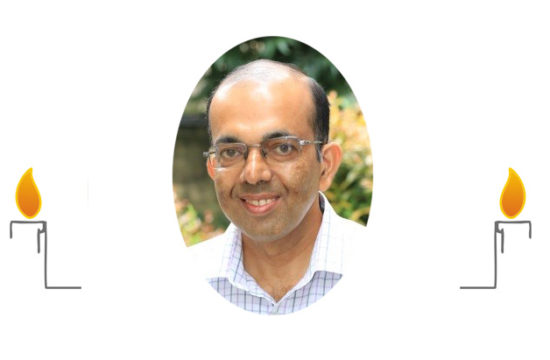 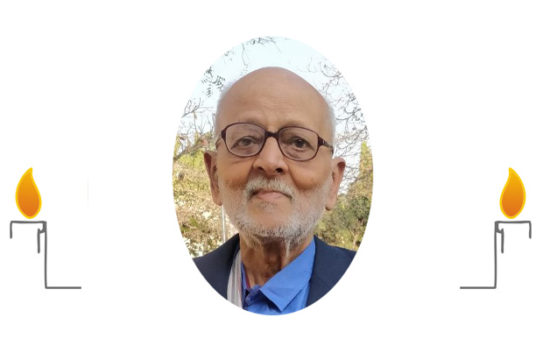 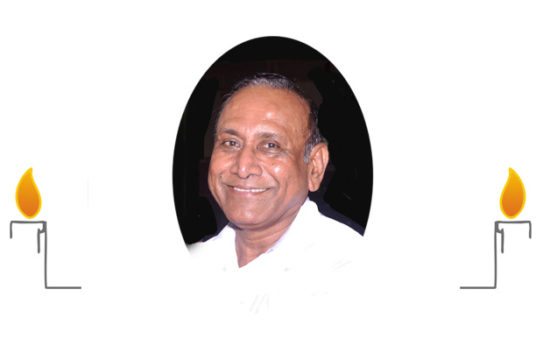 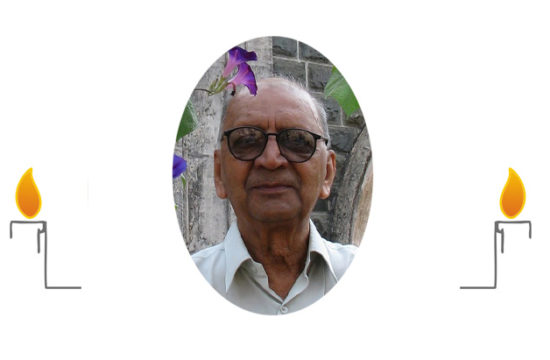