Father Mangal Kerketta, SJ was born on 16th March 1975, in Corondabera Parish, under the Diocese of Gumla, Jharkhand. After his Higher Secondary education in St Ignatius School in Gumla, he entered Dhyan Ashram Novitiate, Kolkata, in 1998, for Darjeeling Mission. After philosophy in Pune and theology in Delhi, he was ordained a priest in 2012 at St Joseph’s School, Darjeeling.

Fr. Mangal served in various places in the Province, in different capacities. His first pastoral assignment was as an assistant pastor in Panighatta Parish. Thereafter, he was the Headmaster of St Peter’s Primary School and the Director of Candidates in Gayaganga from 2013 to 2016. After Tertianship in 2016, he worked as an assistant teacher in St. Alphonsus’ School, co-pastor in St. Paul’s Parish and minister of Wery Niwas Jesuit Community in Kurseong until he returned to the abode of Eternal Peace on 25th April 2021 in Dr. Chiang’s Super-specialty Hospital, Siliguri, after having been tested COVID Positive in Navjeevan Hospital, Gayaganga.

Fr. Mangal died of COVID-19 at the age of 46. His greatest gift was his humane way of relating with people, young or old, educated or illiterate. That is what made him very much loved by all – Jesuits, non-Jesuits, staff, students and their parents. He knew the names of each student and their parents under his care. He was approachable. Hence many students sought him for spiritual guidance. He was also known for his availability for any ministry or service, devotion to duties and loyalty to the Society. He lived a very simple, humble, cheerful, honest and responsible life. Above all, he was a man of truth. He appreciated all that life had offered to him with his deep faith and remained active till death. He will be greatly missed by his Province men! 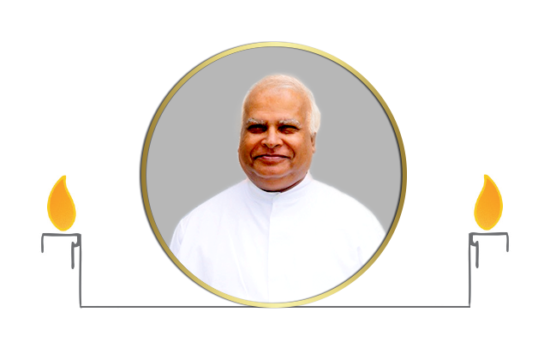 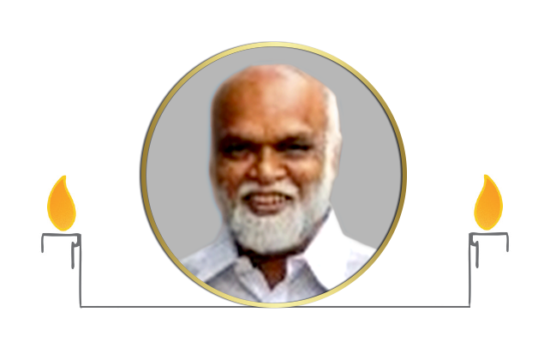 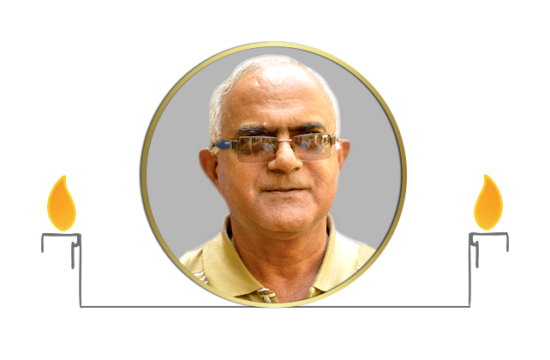 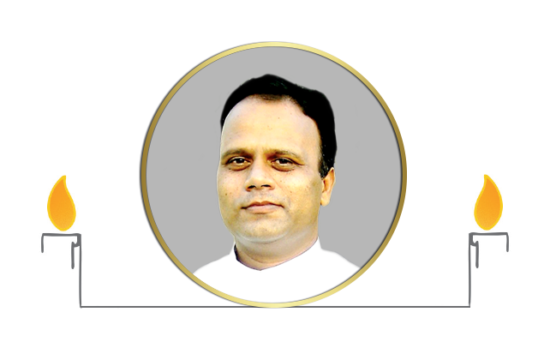 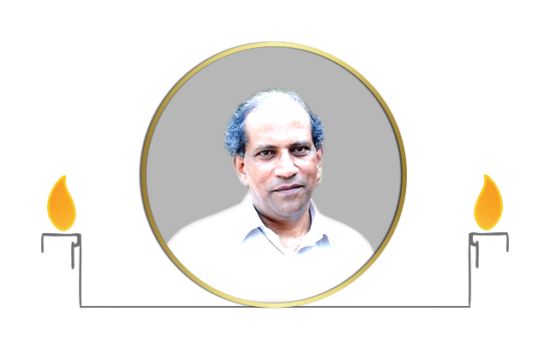 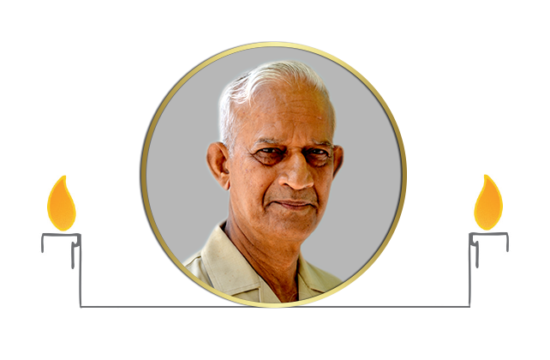 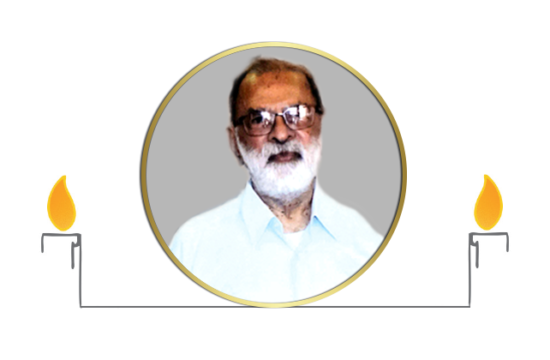 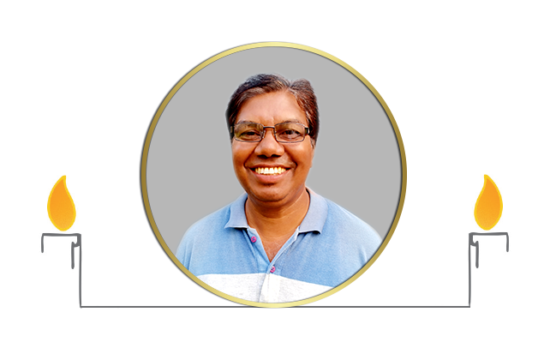 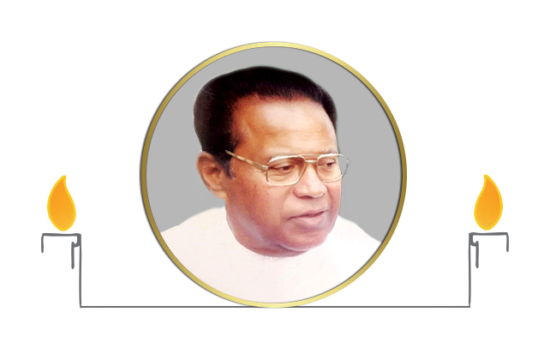 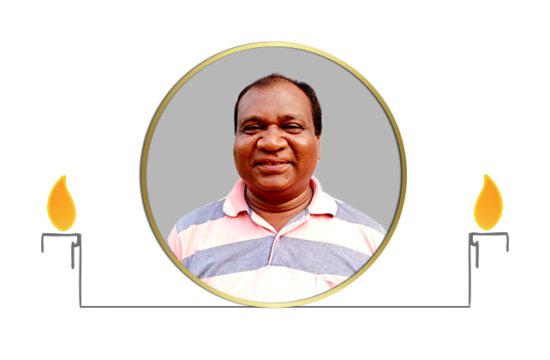