Fr. Pariza lived to the extraordinary age of 102 of which 85 years were spent as a religious in the Society of Jesus. In 1950, Fr. Pariza left his homeland for the Gujarat missions. After a brief stay at Vinayalaya where he learnt English, he moved to Petlad to learn Gujarati. On 2nd February 1951, Fr. Pariza pronounced his final vows. He made Gujarat as his karma bhumi and spent his entire life in loving service to the people of Kheda-Anand.

Fr. Pariza was rooted in Jesus Christ. He was a man of God, a man of prayer committed to his religious vows. Even after he became feeble and could no longer go visiting the people, he would get up early in the morning, spent time praying in the community chapel, and then celebrate the Eucharist with two lay collaborators serving at the altar. After breakfast we would again spend time before the Blessed Sacrament either reading the breviary or reciting the rosary. He thus not only edified but also challenged the community members to be faithful to the Lord in prayer. His day would not be complete without the visit to the Blessed Sacrament before he went to bed at night. Fr. Pariza lived a simple and austere life; he held the poor and the needy close to his heart. Caring for and serving the poor was in his blood and he reached out to them even building houses for them. Colonies such as St. Joseph’s and Fatima’s in the Gamdi area are a proof of his love and concern for the poor and the marginalized.

He was obedient and accountable to his superiors. He has been a source of inspiration for many young boys and girls to choose religious life. Many fathers and sisters present at his funeral would testify to that. The litany of Fr. Pariza’s virtues can go on and on. What remains now is for us to keep his life and memory alive in the way we live out our Christian vocation. Fr. Pariza has shown us the path of holiness and commitment to the Lord. 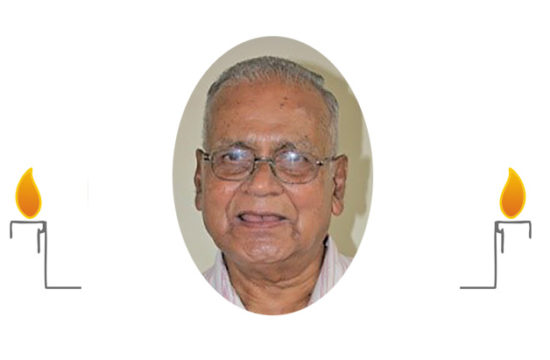 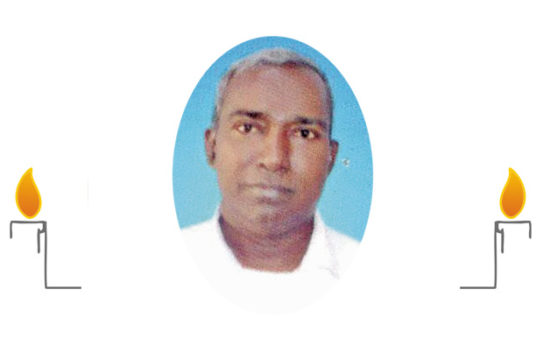 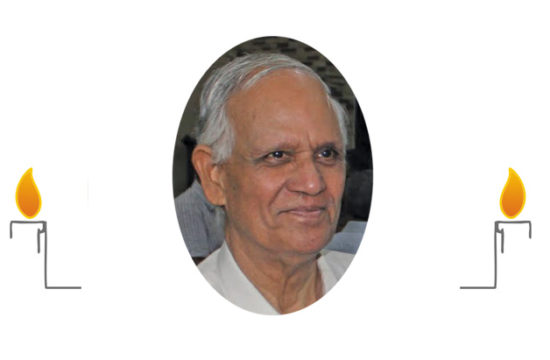 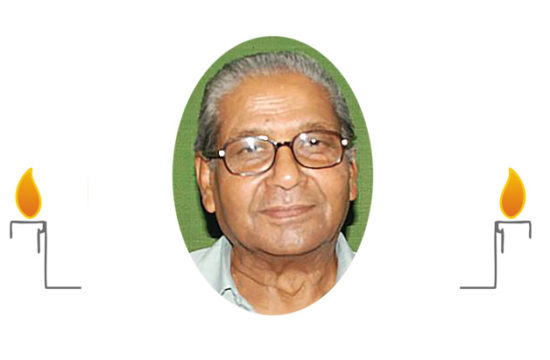 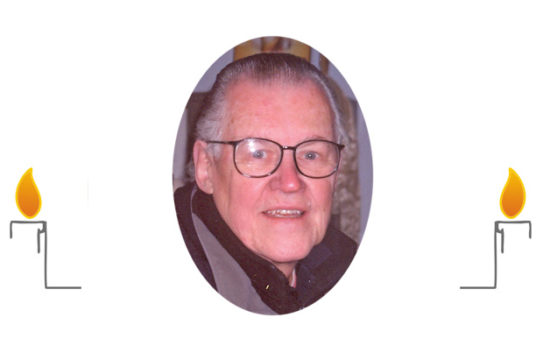 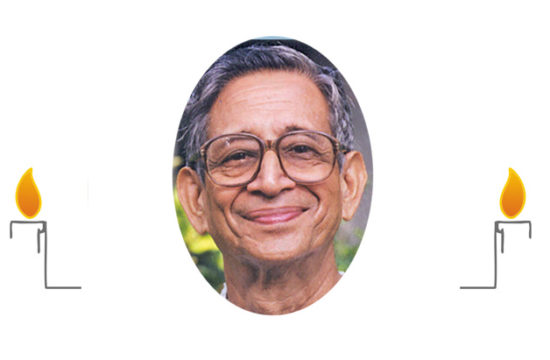 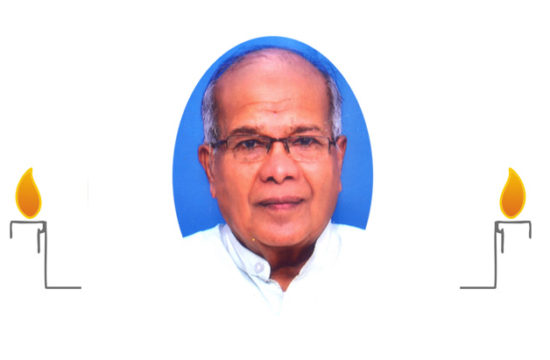 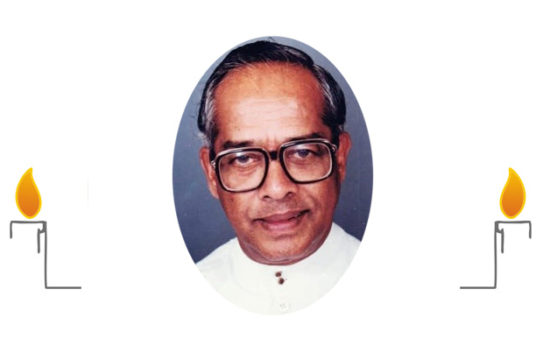 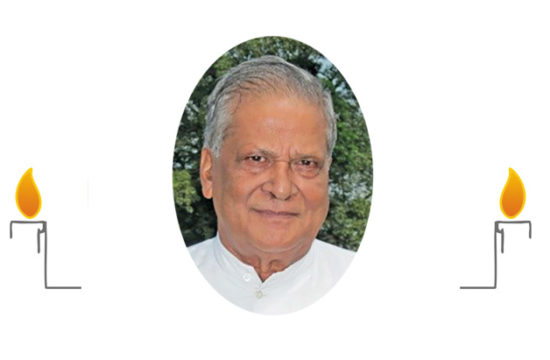