“If the rains fail, desertification will inevitably follow. But first the crisis must be recognized before it can be addressed; the problem understood, before a resolution can be attempted. The urgency of the present emphatically suggests that collective violence in India, with its brutalizing horrors, is now becoming the new normal, to judge by the way it is rationalized by its perpetrators, supporters and ideologues.”

Contemporary India is poised at the cross-roads: either it can take the Gandhian road or else the Godse’s road. Godse’s road is violent, full of hate, provoking vigilantism and in one word fascist. This, if allowed, will eraze the gains made by democracy in India as also contravene the civilizational values of India.

Hence, ‘at a deeper level…is the Gandhian claim that the real struggle that democracy must wage is a struggle within the self, between the urge to dominate and defile the other, and a willingness to live respectfully on terms of compassion and equality, with all the vulnerability that such a life entails.’ The Gandhian way is posing a challenge to Vedantins, Christians, Muslims and other religionists.

Gandhian understanding begins with ahimsa, commonly translated as non-violence. Gandhi never seemed to tire of emphasizing that his concept of ahimsa was not a passive one: ‘In its positive form, Ahimsa means the largest love, greatest charity.’

This volume has won wholesome praise from a variety of persons such as scholars, journalists, and political commentators. One of them has this to say:

“Heredia asks us to return to Gandhian non-violence in a time of escalating religious nationalism, sectarian strife and majoritarian violence. He explores India’s multiple traditions of religious and philosophical thought, in search of resources to revitalize our damaged polity and heal our fraying social fabric. This book will rally all those who truly care about the survival and flourishing of Indian democracy’. 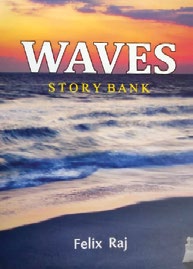 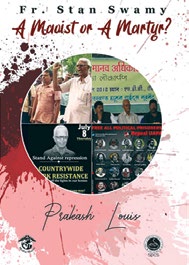 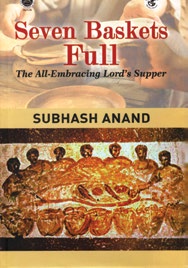 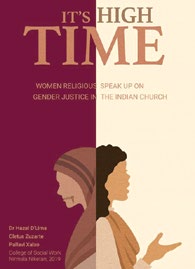 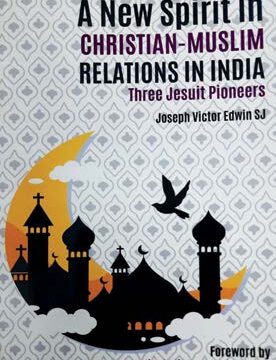 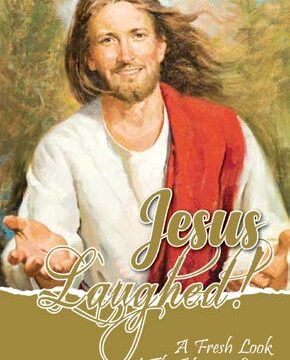 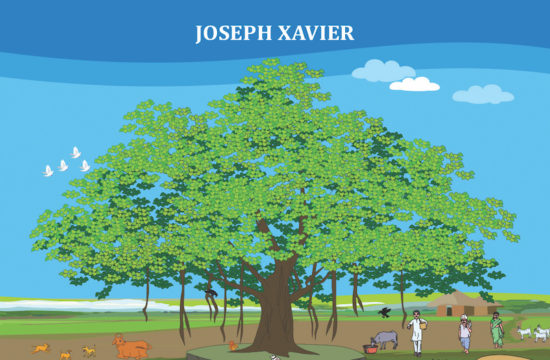 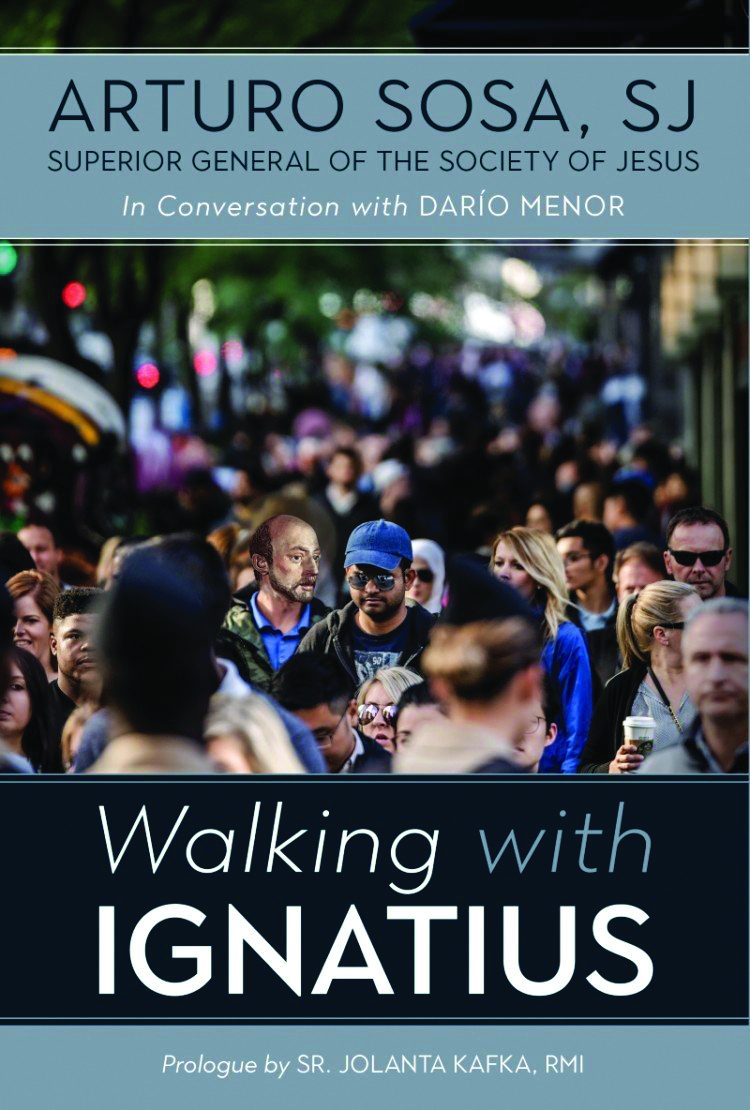 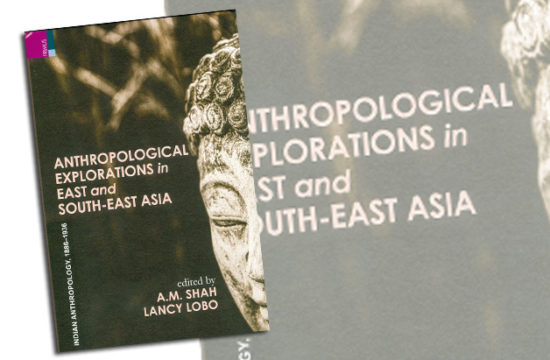 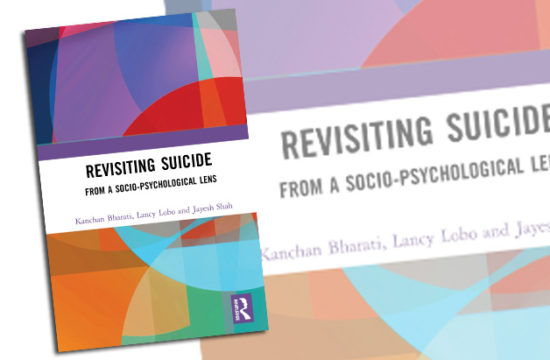