Br. John Molekunnel went to his heavenly abode on January 13, 2020 at Kozhikode, Kerala. Leading a simple life with minimal needs, working silently without publicity and fanfare, he was a Jesuit formed in the pre-Vatican mould. He was fortunate to see a thousand full moons – he died when 84 – much beyond the biblical age of 70.

Born in 1935 at Arakuzha in Ernakulam district, his family migrated to Kannoth near Kodancheryin, Malabar, for better prospects. He joined the Novitiate in Christ Hall, Kozhikode in 1961, and took his final vows in 1963. Farming was his passion all his life, and he served as farm manager in Vimala Estate, Vellarikundu, S.M. Farm, Pariyaram, Jesuit House, Kanjirapally, St Xavier’s College, Thumba, and Loyola School, Trivandrum. Often he had the additional responsibility as Minister and constructions in-charge.

Slow, deliberate and involved – that exemplified Br. John not only in his conversations but also in his lifestyle. The purposefulness in what he did, involving himself fully and steadily, was an expression of his total devotion. His love for farming is probably a reflection of his deep and quiet spirituality. His attitude to illness and suffering deserves special mention. He had to go through bouts of ill-health which left him physically tired, but spiritually strong. He accepted his ill-health as part of life. His strong and definitive views and opinions did not deter him from being open to the views of others. Br. John made use of his God-given talents for the good of others, for the growth of the Province, and for the greater glory of God. Thank you Br. John for the inspiration you have been to all of us. 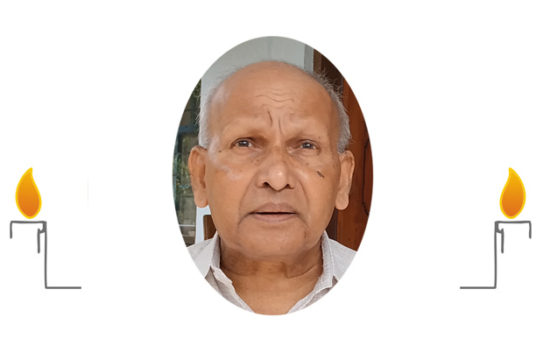 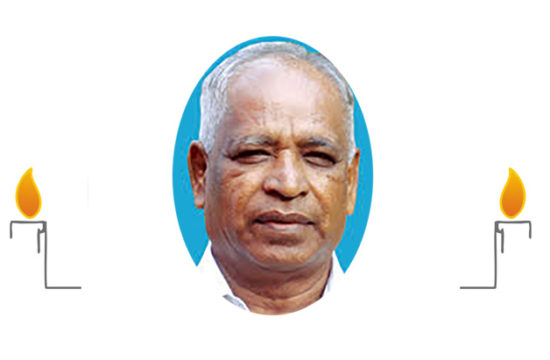 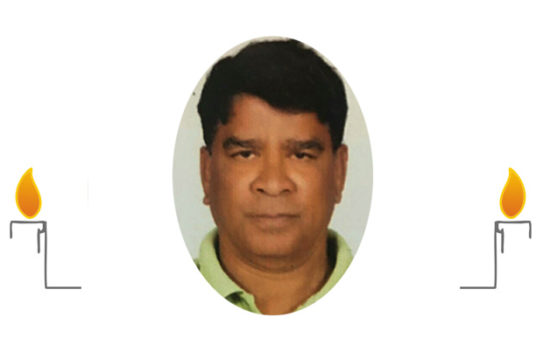 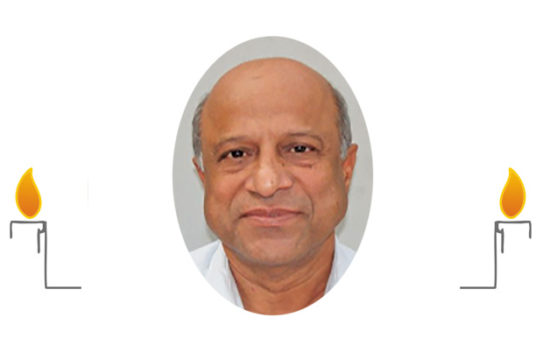 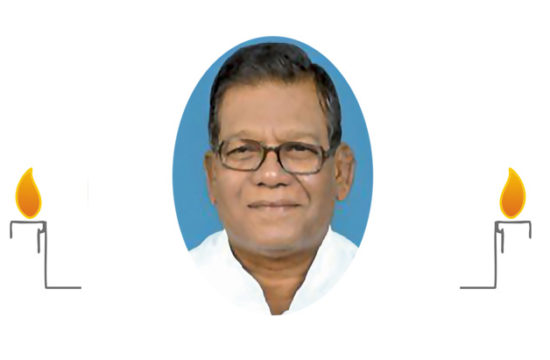 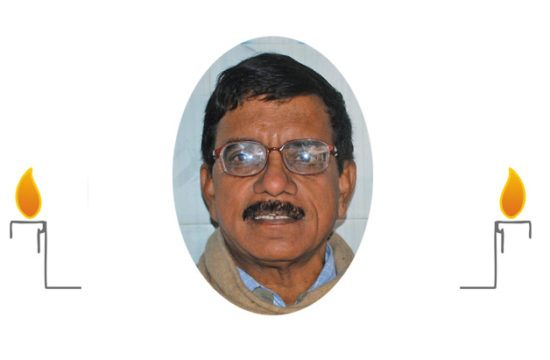