Latest News
Home /Blog/Society of Jesus on its global mission

Two interventions of 2019 invite the Church and the Jesuits to serious personal and collective deliberation, action and assessment. The first is Pope Francis’ declaration of October 2019 as an Extraordinary Missionary Month. The second is the Universal Apostolic Preferences of the Society of Jesus. The first invites the Jesuits to reorient their ministries under His mission so as to be at the service of people of all caste, class, culture, gender, religion, region and orientations. Quoting from and commenting on the prophetic insight of Pope Benedict XV into the centrality of mission Pope Francis reminds us of special emphasis on the missio ad gentes, employing the concepts and language of the time, in an effort to revive, particularly among the clergy, a sense of duty towards the missions. 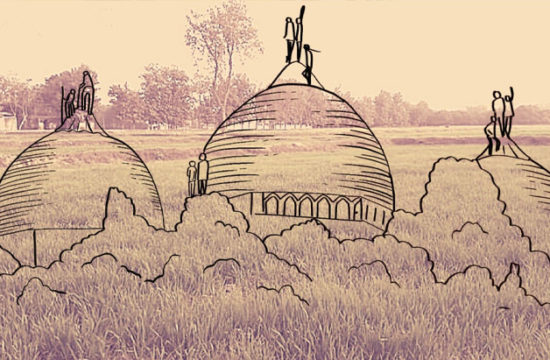 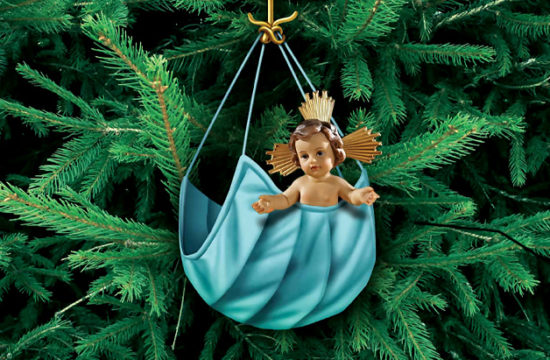 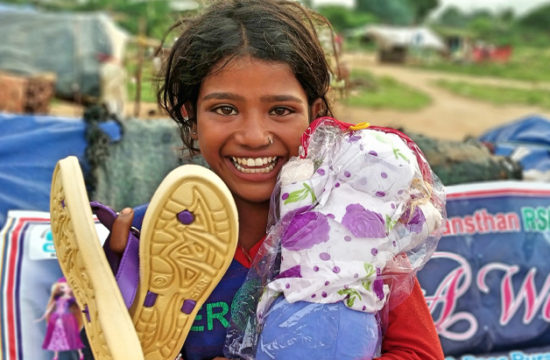 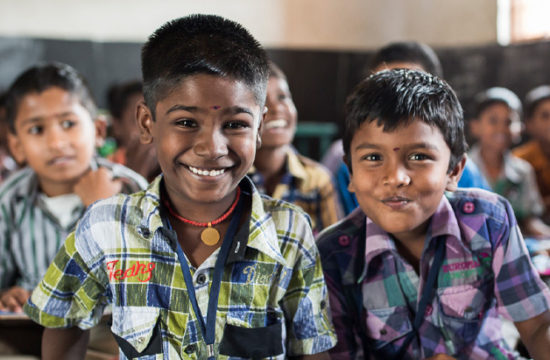