Fr. S.A. Alphonse, born in a pious Catholic family on 13th Sept. 1951, did his schooling in Pithapuram, Andhra Pradesh. He joined the Society of Jesus on 16th June 1969, in Beschi College, Dindigul.

He was an honest, simple and energetic priest who was committed to the poor. He was highly philosophical in thinking and practical in understanding the Society at large. He could relate to intellectuals and to simple people. He was approachable, humble, kind and lovable. He picked up Accounts on his own and became very proficient in Tally.

During the last ten years or so he was engaged in counselling and retreats direction. He was a good counsellor. People from all walks of life flocked to him for counselling. His knowledge of persons and their personalities was remarkable. Those who discovered their true selves through his help were pleasantly surprised at his insights.

His faith was Theo-centric and not ‘ritualistic’ or religion-centric. His experience of God was beyond religion and made him more human and humane. He loved his friends, and people who were honest and hard working. He stood by those who committed themselves to the cause of the poor and the downtrodden. Many a beneficiary of his knowledge and wisdom fondly called him ‘Guru Ji’, and he continues to live in their hearts.

Having suffered from the lung cancer for a year, he breathed his last on 10th June, 2020. He was laid to rest in Loyola Academy, Secunderabad the following day. May his soul rest in peace. 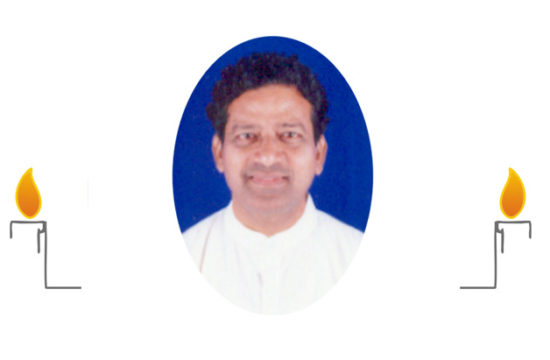 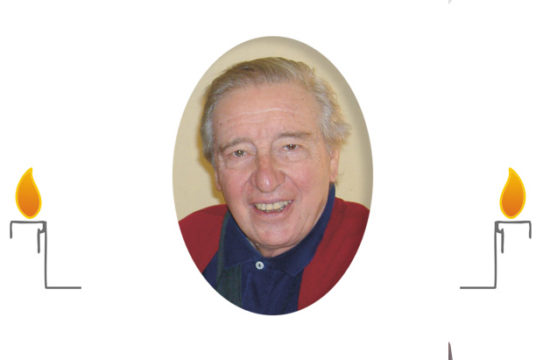 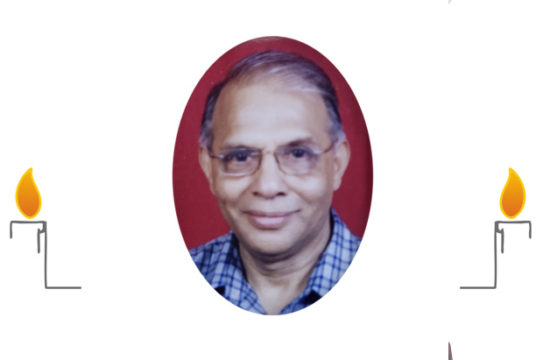 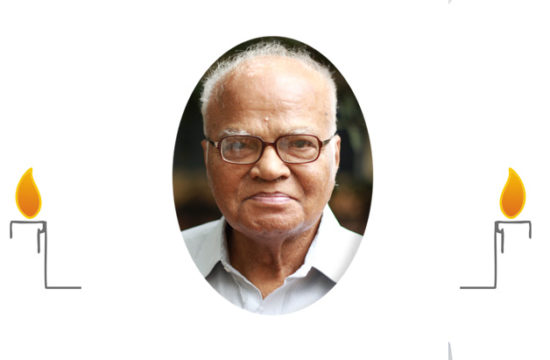 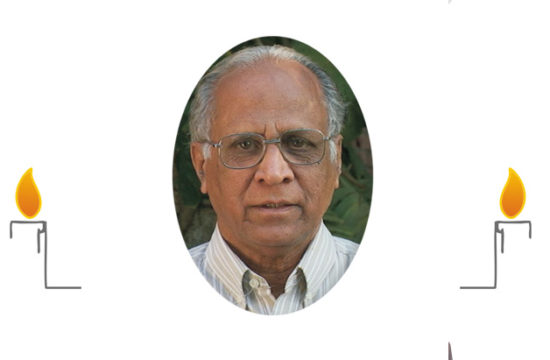 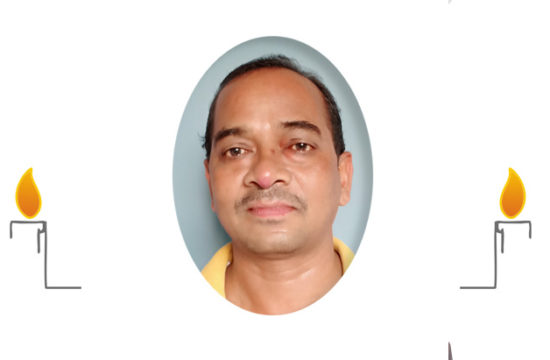