Limb-cut Depths of Cutting-edge Jesuit Theology
Jesuits have been trail-blazing theologians for ages. Amid Lutheran protestations, Ribera (1537-1591) and Bellarmine (1542-1621) devised Futurist Theology that made Protestant historian Wylie declare: “These new Jesuit-soldiers did more than all the armies of France and Spain to stem the tide of Protestant success.” In 1773, suppressing the Society, Clement XIV sighed: “I have cut off my right hand!” In November 1989 when Salvadorians Ellacuria & co. were butchered, The Washington Post reported: “They were shot in the head… their brains sprayed near their bodies.” Fearing Magis-missions in brilliant Jesuit minds, the Junta symbolically blew up their brains. 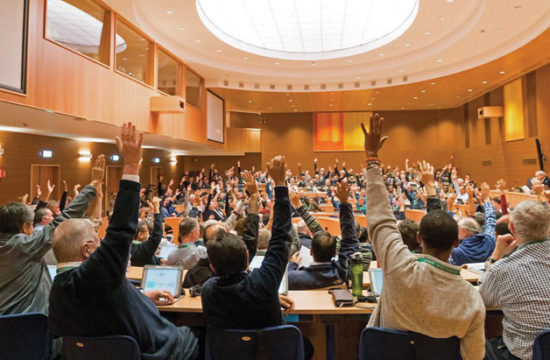 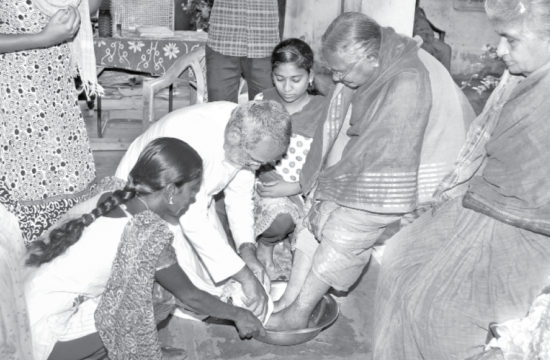 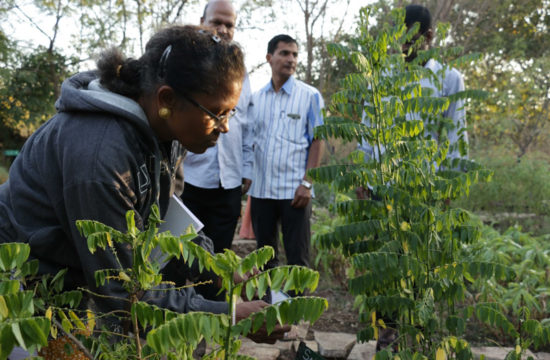 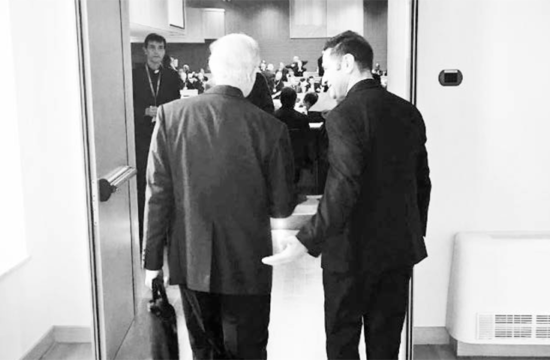 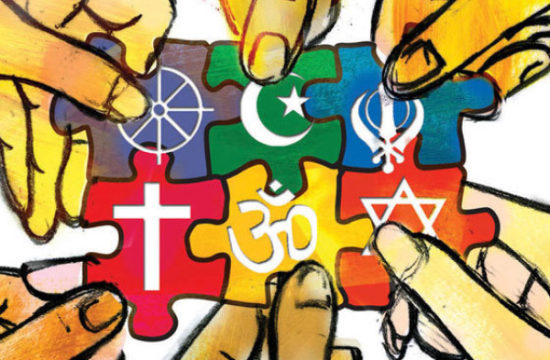 Reconciliation and Justice amidst Rising…